What’s the key to picking up the perfect vintage handbag?

The handbag is one of those evergreen fashion staples of which almost every lady seems to need to have at least one or two in their possession, and many have tens or even hundreds. It’s no great surprise, then, that vintage handbags have become such a big thing.

What’s the key to picking up the perfect vintage handbag?

How to create your own distinctive retro fashion sense

Retro clothing has truly come to the fore in recent years, with vintage cues permeating even mainstream fashion, so it’s hardly surprising that so many people are intrigued about how they can combine classic garments to create their own inimitable look.

How to create your own distinctive retro fashion sense

The best places to shop vintage in Manchester

It’s been a long time since Manchester was a mere industrial city, or for that matter, simply known for the ‘Madchester’ music scene or the football clubs, United and City. Manchester is now a fully-fledged cultural and economic epicentre worthy of the tag of ‘the UK’s second city’ – although we suspect Birmingham will still argue passionately about that.

The best places to shop vintage in Manchester 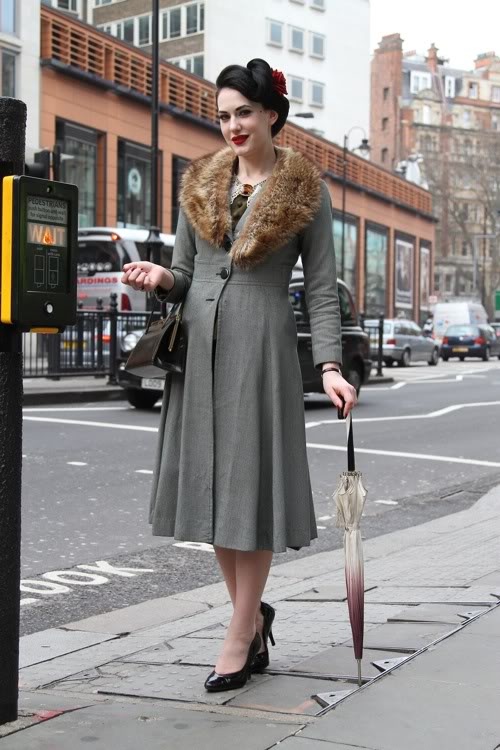 Women’s vintage coats can be a fabulous addition to almost any self-respecting lady’s wardrobe – and why wouldn’t they be? After all, they come in so many intriguing styles in accordance with various iconic eras – from the cocoon and kimono shapes of the 1910s, right through to the short jackets and dusters of the 1980s. 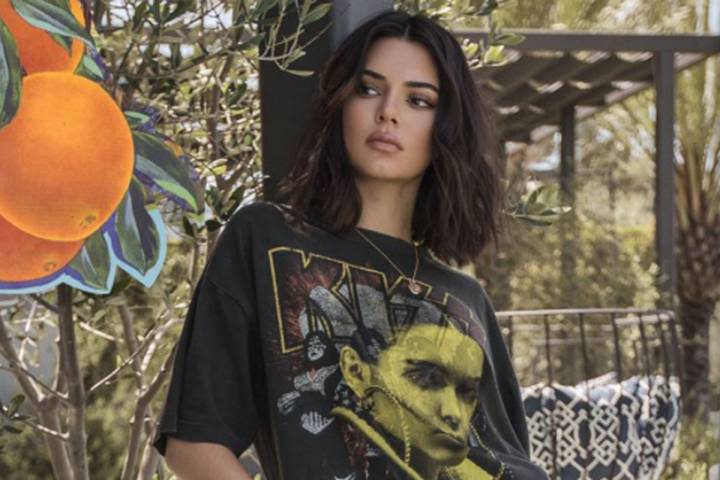 There aren’t too many better ways to add an instant sense of cool to your outfit, than donning a vintage T-shirt. It seems that every celebrity is now seen wearing them, and their look even shapes what we see on the catwalks. 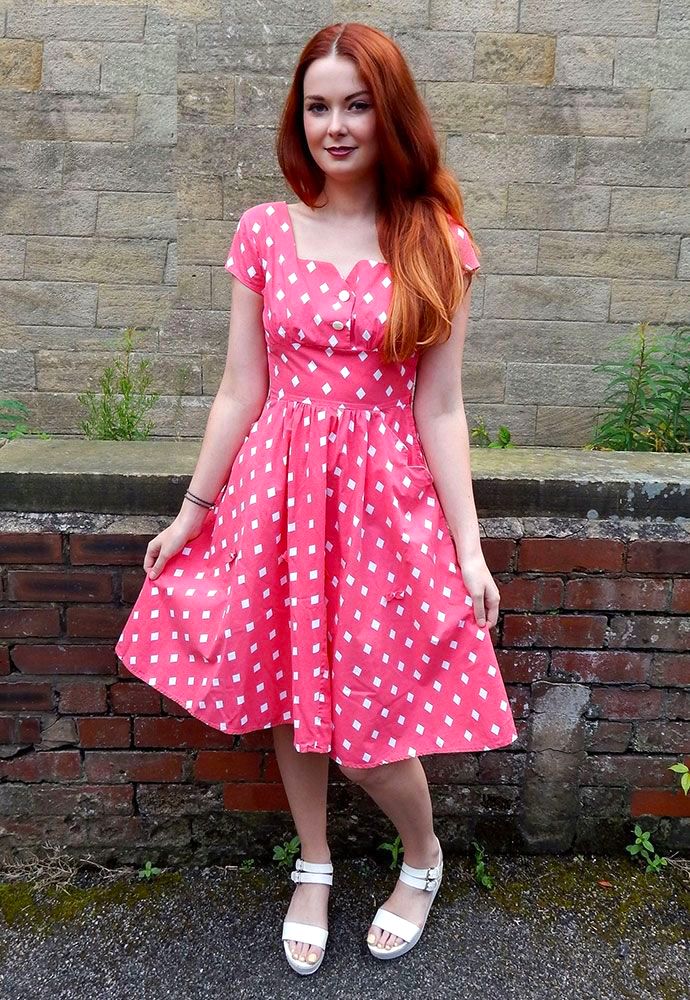 What to think about when you buy vintage dresses

It seems that you can barely walk down the street these days without a lovely lady sweeping past you wearing a stunning vintage or vintage-influenced dress – something that puts you in mind of an age long gone. Indeed, such dresses may make you feel nostalgic for an era that you may be too young to have even experienced.

What to think about when you buy vintage dresses